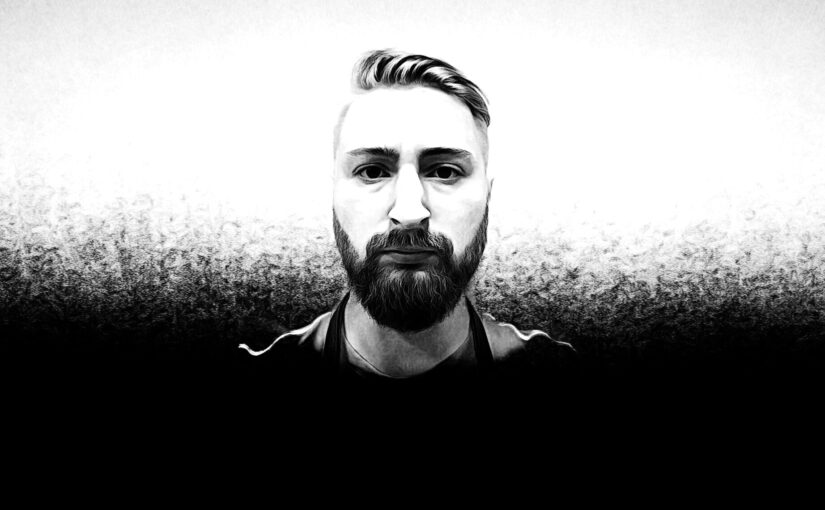 GKara. The technology-savvy autodidact discovered producing songs digitally for himself. He wanted to continue the common fascination for music as a memory of his deceased great-grandfather. In order to consolidate and expand his knowledge, he learned to play the drums and the piano and continued his education by distance learning to become an audio engineer.

His beats are strongly influenced by classical music, but also a lot of crossover elements can be heard. With this, he tries to develop a genre-spanning sound.

Like his musical work, his stage name also has a deeper meaning:

GKara is derived from the Japanese chikara, which means power. The letters G and K also have a meaning in the Japanese language and together make the synonym „God’s grace“. This is a derivative of the name John („God is gracious“). GKara bears this name in honor of his great-grandfather John G.

In the last years GKara has made some soundtracks for games, trailers and movies besides his beats for various rappers and released some of it under his real name Thomas Panitz.